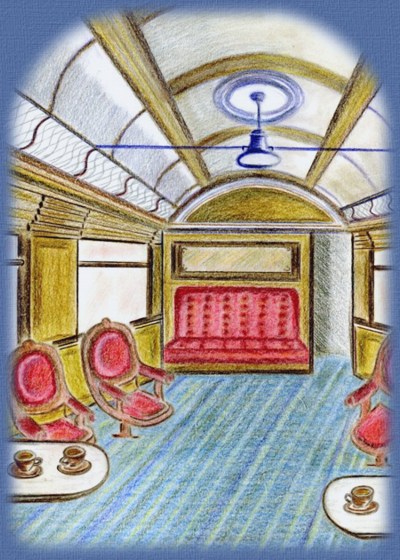 An essential for people on the go
Read online  >>


The Frog and the Snail 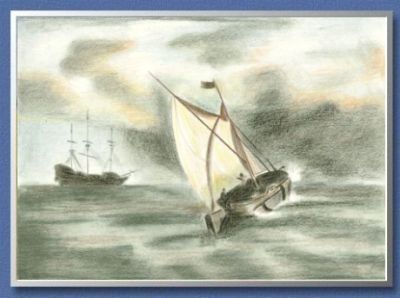 We cannot direct the wind,
but we can adjust the sails.
Dolly Parton

A story in pictures from Buenos Aires
Continue  >> 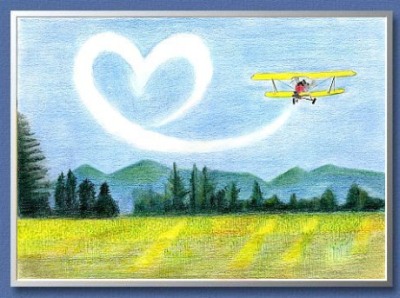 Ties to the Land
A Scottish boy, who grew up watching the cowboy movies of Hollywood, finally has a chance to travel to America and see the Wild West for himself.
As he gazes at the Wild West and its bare rocks he realises he has no connection with this strange land whatsoever. It was only make-believe.

An English woman, who grew up in Belgium but lived in several different countries after that, finally returns to England. She finds a home in a rather flat part of the country called East Anglia.
Happily settled in her new home she watches a television program about Belgium. Watching the program she realises with a shock that she didn't end up in East Anglia by accident. The flatness, the enormous sky, the land- and seascape that drew her to East Anglia are almost identical to the scenery of her childhood in Belgium.

A German woman moves to South England and finds a land that hasn't changed much over the years. Her own homeland changed so much since she was little that she hardly recognises it anymore. But this foreign land looks like her homeland used to look. So much so that it feels like a homecoming. Finally, she feels at home again.

Long is the night to the sleepless.
Long is the mile to the tired.
Long is life to the foolish
Who know not Truths.
Guatuma Buddha


The Tale of the Two Traveling Angels

One of our most popular tales  >>


When you traverse mountain forests, steep defiles or any route difficult to travel this is called bad ground.
On bad ground keep going.
The Art of War, a Classic Chinese Work


Specialty of the House

For the homeless wanderer
Read online  >> 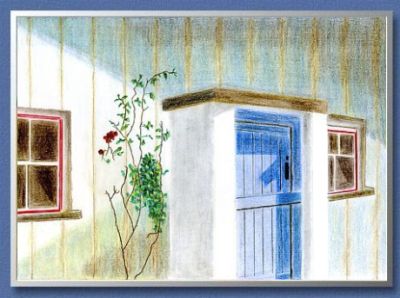 For getting somewhere
Read online  >>

For the lonesome traveller
Read online  >>

We visit other cities to get a taste of its local culture,
see its old buildings and walk in a different world.
Why is it then that we continue
to build universal, glass and steel constructions
once we are back home? 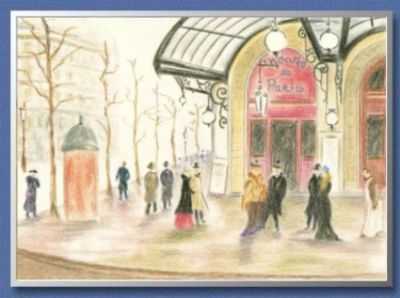 Show a bit of Love
for a lonesome traveller  >>