A foolish man puts on folly like a garment.
As a cloak of misery he puts on shame.
He crowns himself with nescience
and takes his seat on a throne of stupidity. 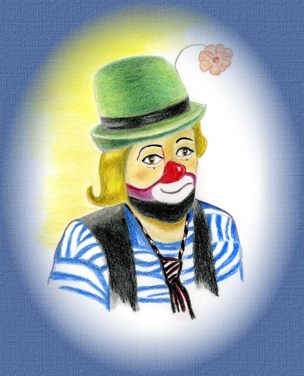 Lacking knowledge and understanding
he leads only himself astray.
Guided by ignorance
he follows the roads of desire for every passion.

He swims in the desires of life
and has drowned
thinking he will gain
from doing all these useless works
which have no benefit.

The wretched man who goes through this
will die
because he does not have a helmsman,
his awareness.

He is
like a ship that the wind tosses to and fro.
like a loose horse which has no rider.

For this man has lost his rider: his consciousness.

He went astray because he did not want advice.

He is thrown to and fro by three misfortunes.
He acquired death as a father
ignorance as a mother
and bad counselors as brothers and friends. 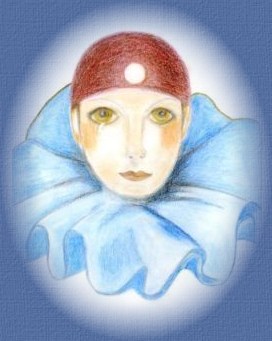 Therefore, blockhead, you have to mourn for yourself!


The Teachings of Silvanus,
The Nag Hammadi Library

Imagine my surprise and shock when I discovered there was a fool in my court. It is not an easy thing to see and accept that you also have a foolish side. But there are two consolations.
Firstly, I strongly believe I am not an exception, but that everybody and everyone has a foolish side.
Secondly, if we have a fool inside us, we also somewhere must have a sage inside us.