Recipes for a Happy Life

A clear broth for clear communication

Say it simple and with a smile.

And don't forget that 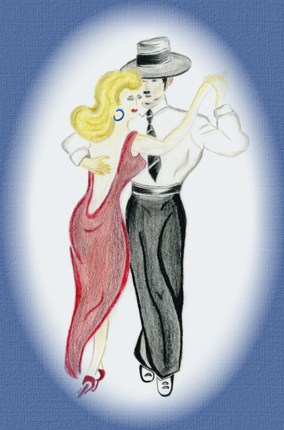 It took the disappointed look on the face of a beginner at dance class before I realized that this is not only true for the things others say and do but also for the things I myself say and do. Me saying sorry for not dancing with him did not mean a thing to him. But when I danced the next dance with him that meant a whole lot more!


A dog is not considered a good dog
because he is a good barker.

A man is not considered a good man
because he is a good talker.

Saying I love you
Is not the words I want to hear from you
It's not that I want you
Not to say, but if you only knew
How easy it would be to show me how you feel
More than words is all you have to do to make it real
Then you wouldn't have to say that you love me
'Cause I'd already know 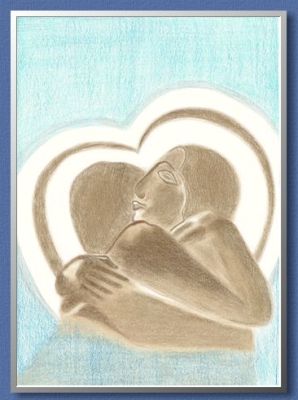 More than words
But for those rare times that we do need to express ourselves
with words a few tips can be found below.
Tip 1
Let your words be few. Foolish talk comes when there are too many words (The Bible, Ecclesiastes 5:3).

Tip 2
Don't nag!
It dilutes the impact of what you are trying to say and leaves you feeling disempowered and frustrated.
Nagging conveys the message: "YOU SHOULD". And we, humans, don't respond well to "YOU SHOULD." We don't like being told what to do. As a result we withdraw, not acknowledge what is being said or simply say "Yeah, whatever".
Instead of nagging, stand firm, speak directly, don't repeat yourself or move away and you stand a much better chance of being listened to.

Tip 3
We are far more receptive to engaging in a challenging conversation when we are not shamed or accused. We get defensive if someone says: "You always speak over me and I am sick of it!".
But if someone says: "Darling, when we were discussing that situation in the Middle East at the party last night and you talked over me,
I felt a bit bulldozed and insignificant," we are more likely to react positively.
For some mysterious reason we are more likely to take responsibility and do something when confronted with the impact of our behaviour on the feelings of others.


Continue with the next course: