The Forces of Darkness

Once, a long time ago, Prince Wrath and Princess Fury got hold of a young Arabian man. His tale is recorded in the Book 'A Thousand Nights and A Night' and called The Tale of the Three Apples  >> 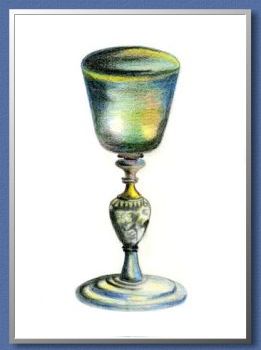 Anger is an acid
that can do more harm to the vessel in which it is stored
than to anything on which it is poured.
Mark Twain (1835-1910)
American writer who is probably best known for his novel
'Adventures of Huckleberry Finn'


Prince Wrath and Princess Fury have two daughters. The eldest is called princess Anger. Although not as mighty and powerful as her parents, it is really not a good idea to take little princess Anger in your arms.


Holding on to Anger
is like grasping a hot coal
with the intent
of throwing it at someone else;
you are the one who gets burned.

And that's why it is said:
Do not be quickly provoked in your spirit
for anger resides in the lap of fools.
The Bible, Ecclesiastes 7:15

Not long after princess Anger was born another little princess was born. Her name is princess Impatience. She is the smallest of the family and often in the company of her cousin Misfortune.
As, Hu Gadarn, the all-permeating force of light once said:
Common with the impatient
is their meeting with misfortune i

The Tale of the Seven Forces of Darkness continues