I am no poet but,
if you think for yourselves as I proceed,
the facts will form a poem in your mind

Michael Faraday (1791-1867),
One of the greatest experimentalists and scientists in history,
whose picture graced the study wall of Albert Einstein


⇒   The largest living organism on our planet is neither animal nor plant. It lives in or, more accurately, under a forest in Oregon, spread over nine square kilometres. It glows eerily in the dark, and scientists reckon it is over 2,200 years old.
It is a fungi called Armillaria ostoyae or honey mushroom.

✿   Chimpanzees' beds are cleaner than ours. 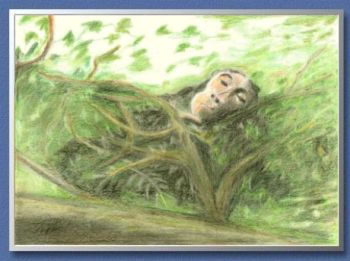 The treetop beds that chimpanzees make each evening have far fewer bacteria, parasites and faecal particles than human beds a study by North Carolina State University found.
✙   Hospital patients with green views go home sooner after surgery, and having more trees and shrubs nearby is related to a reduction in crime in public housing by as much as 50 per cent. 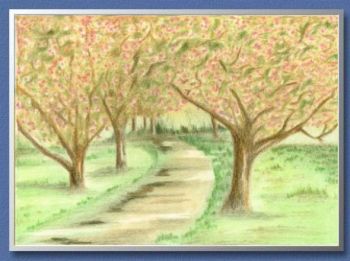 $   A group of 10 corporations now own more than two thirds of the global seed market.

☆   MAMBA stands for Miles and Miles of Bugger All.
It refers to places away from the hurly burly of the human world where there are no planes, cars or fingers tapping on little screens.

⇒   At 1,400 feet below sea level, the Dead Sea is the lowest place on Earth, more in than on our planet.
It is receding by a metre per year. Health resorts that stood on its banks in the 1980s are now 2 kilometres from the shore.

❞   According to research carried out by Mindlab International at the University of Sussex, reading a book reduces stress levels by 68%.

♀   Misogyny is a dislike of, contempt for, or ingrained prejudice against women. It comes from Greek misos 'hatred' + gune 'woman'.

✿   Honeybees need to fly the equivalent of twice around the world
to collect enough nectar to make one jar of honey. They can carry
half their weight in pollen. Continue reading >> 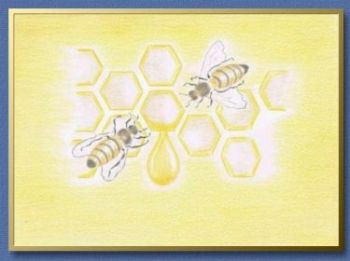 ✞   A hypochondriac is a person who is abnormally and chronically anxious about their health.

❏    Vellum is a fine parchment made from the hide of a calf. It is longer lasting than paper and unlike paper will not erode.
For more than a thousand years vellum has been used in the UK to print acts of parliament on. Vellum can even be found in the Domesday Book of 1086. It is certainly a superior product.

❞    Dark matter is a hypothetical material that cannot be seen with telescopes. It appears to have gravity and energy but doesn't shine - unlike a star. So it must be made of something different.

✠  The 1st Duke of Wellington, who defeated Napoleon at the Battle of Waterloo, was born in Dublin, Ireland as Arthur Wellesley.

≅    The Bajau, who live a seaborne lifestyle either on boats or houses on stilts in South East Asia, free-dive for fish with a grace and beauty that rivals that of ballet dancers.

☼    A honeybee has five eyes. 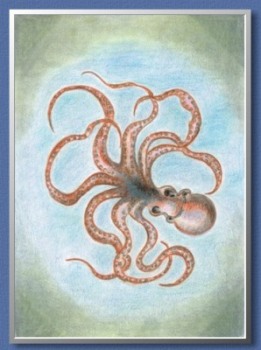 ♫    Mandarin is a tone language.
In a tone language, different tones (like in music, but not as many)
will change the meaning of the word, even if the pronunciation of
the word is the same otherwise.

✿   Four Ginko Trees in Hiroshima survived the atomic bombing
of the city in 1945 and are still alive today.

✥   André Le Nôtre, the famous landscape architect who designed
the Gardens of Versailles in the 17th century, was dyslexic.
His ability, however, to draw up three-dimensional plans surpassed what even the most literate people could hope to achieve on paper.

⇒   Research on mice has found that when the animals were given certain probiotics it reversed autistic symptoms and brought down
their anxiety levels.

►   'Pak' means pure in Urdu, so Pakistan means Land of the Pure.

❋   A patient man has great understanding.
(The Bible, Proverbs 14:29)

⇒   Words like anger, birth, call, law, leg, root and window are from Norse origin. These and other Norse words in the English language are the remaining influence of the invasions in the 9th and 10th century by The Vikings.

⇒   Prehistoric cave drawings and sculptures show that in the ice age they had such a good understanding of the movement of a horse, that it would take until the 18th century to regain that same understanding.
Nowadays, prehistoric art has become known for the accuracy and skill with which it detects animals.

♪    There is a flower in South Africa, called the orphium flower, which only releases its pollen when it feels the vibration provided by the musical note 'middle C'.
And there is one special kind of bee in South Africa whose wings change frequency when they get to this flower to vibrate and buzz at exactly middle C.

♪    In the northern hemisphere there is also a bee that makes an audible buzz somewhere around the musical note of middle C to release the pollen of flowers. This buzzing and bumbling bee is called: the Bumblebee. 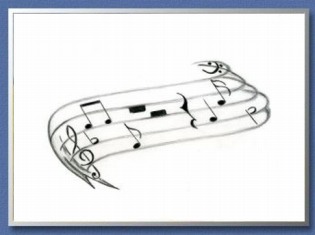 ♫    The Parisian Pianist Ivan Ilić says:
"Great musical works have multiple layers of meaning and context.
These different layers enrich the way I experience the music over time. Either these additional layers materialize and the work begins to occupy a privileged place in the mind, or the one-dimensional image fades, only to evaporate."

"Do not become a mere recorder of facts
but try to penetrate the mystery of their origin."
Ivan Petrovich, famous Russian physiologist (1849-1936)