Recipes for a Happy Life

There is a very large hairy spider named the tarantula whose venom is fatal to sparrows and moles but harmless to humans. The spider is named after the southern Italian seaport of Taranto. Named after that same city is a malaise called Tarantism.

From the 11th century Tarantism has passed in waves around the Mediterranean. Individuals, and sometimes whole villages, would fall victim to lethargy, melancholy, depression and bodily pain brought on, so it was believed by the tarantula's bite. Most remarkable of all was the prescribed cure: vibrant music and dance till exhausted. This cure has morphed into a distinctive style of Italian music and dance called the tarantella.

So simple a cure is dance and music that it has all too often been overlooked.
Walking in the sunshine, sing a little sunshine song.
Put a smile upon your face as if there's nothing wrong. 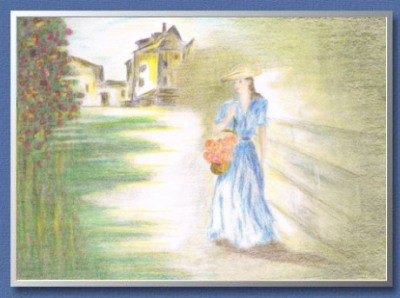 Think about a good time had a long time ago.
Think about forgetting about your worries and your woes.
Walking in the sunshine, sing a little sunshine song.

La la la la la dee oh,
Whether the weather be rain or snow
Pretending can make it real
A snowy pasture, a green and grassy field.
Roger Miller, Walking in the Sunshine, 1967


If the above song fails to lift you up, try a few of the things below.
It is a list of things that came up when a survey commissioned in 2015 by the UK health insurer Bupa asked 2,000 people what made them feel good. Guess what came up as number two!

✔ Popping bubble wrap
✔ Swimming in the sea
☺If none of above has lifted your mood, then the old prescribed cure of dancing till exhaustion should be reconsidered.


Be like the flower;
turn your face to the sun. 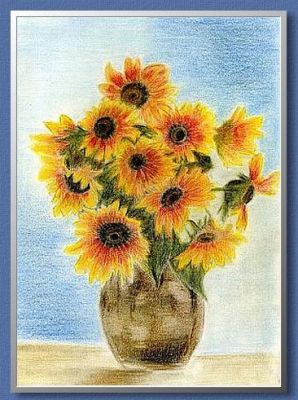