Story of the Month

The Tale of The Two Traveling Angels  >>

Courtesy of Book of Tales

Two traveling angels stopped to spend the night in the home of a wealthy man. The wealthy man did not think much of the two angels of light. He thought they were two useless vagabonds and refused to let them stay in one of his many guestrooms. Instead the two angels were given a small space in the cold and damp basement. As they made their bed on the hard floor, the older angel saw a hole in the wall and repaired it. When the younger angel asked why, the older angel replied: " Things are not always what they seem."

<<   Previous Story of the Month

Other stories & tales to read online
you can find in our 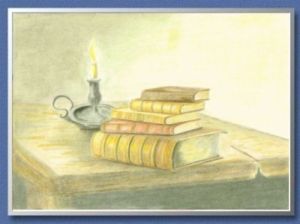