When clouds appear like rocks and towers,
The earth is refreshed with frequent showers.
(Old folklore saying) 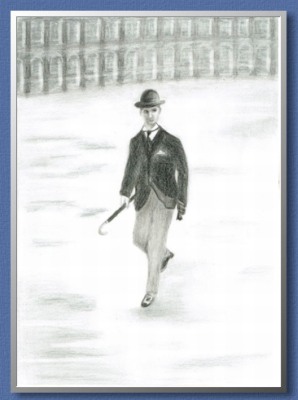 Thunderstorms, lightning strikes, torrential downpours and flash
floods are the classic start to a British summer. In June the rain sweeps across the UK and much of Northwest Europe. It usually arrives in two big pulses: one at the beginning of June and a second wave in mid- to late June.
It is a phenomenon as regular as clockwork and brought on by a resurgence of westerly winds from the Atlantic loaded with rain, which is why they are called 'The Return of the Westerlies'.


If the sun goes pale to bed
't will rain tomorrow, it is said.
(Old folklore saying)